Throughout 2020 the Ada Lovelace Institute convened a Citizens’ Biometrics Council to bring the public’s voice into the debate on technologies which collect and process biometric data, like live facial recognition and digital fingerprinting.

Digital and data-driven biometrics technologies are being developed and deployed in contexts from policing and border security to schools and supermarkets. These technologies raise questions around surveillance, consent, data protection and more, that cannot be addressed without involving public perspectives.

The Council included a demographically diverse group of 50 members of the UK public. They participated in a series of in-person and online workshops between February and October in 2020. 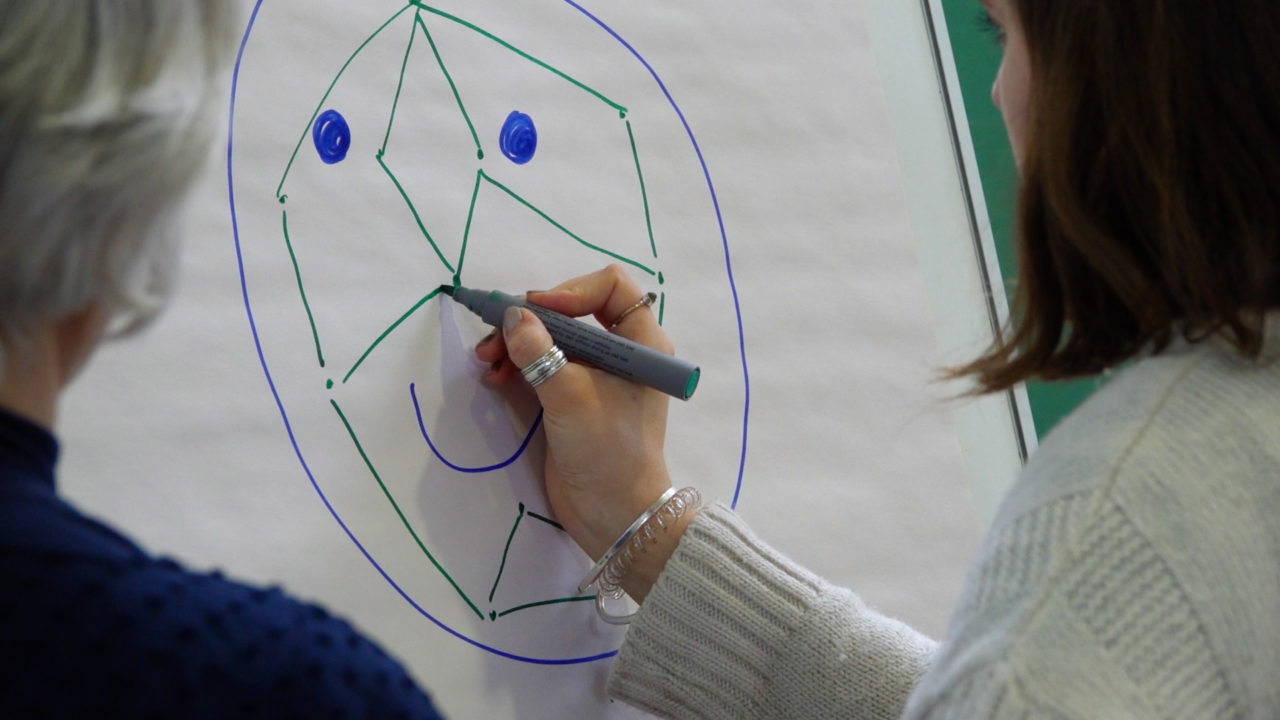 During the workshops, Council Members considered evidence about the use of biometrics technologies and heard from experts on how they’re used, the ethical questions they raise, and the state of regulatory oversight.

Council members developed and addressed a central question: what is or isn’t OK when it comes to the use of biometrics technologies?

The Councils’ conclusions and recommendations will support a deeper understanding of public perspectives and values on biometrics. The findings will inform policymakers, regulators, technologists and other stakeholders, strengthening transparency, legitimacy and accountability on UK biometrics policy.

The Council’s deliberations ended in October 2020 and we will publish our report in late 2020/early 2021.

In-person workshops were initially scheduled to conclude in March 2020, but were postponed due to COVID-19. We resumed workshops online in September 2020. The Citizens’ Biometrics Council was delivered in partnership with Hopkins Van Mil.

The Citizens’ Biometric Council has run alongside an independent legal review of the governance of biometrics data in the UK led by Matthew Ryder QC. The recommendations from the Council will be taken forward into the Ryder review.

First survey of public opinion on the use of facial recognition technology reveals the majority of people in the UK want restrictions on its use.

Matthew Ryder QC is leading an independent legal review of the governance of biometric data, commissioned by the Ada Lovelace Institute.

Pieces in the puzzle: why we need to convene diverse voices

When it comes to the societal impacts of AI and data, we need to tackle complex problems that don’t necessarily have objective solutions.

Facial recognition technology is a complex area, which means the risk of misunderstandings is high.