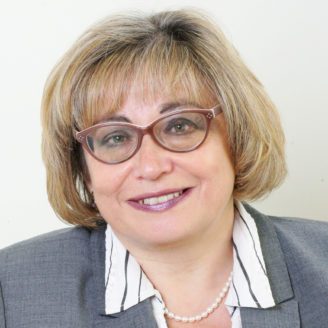 Lilian Edwards is a leading academic in the field of Internet law. She has taught information technology law, e-commerce law, privacy law and Internet law at undergraduate and postgraduate level since 1996 and been involved with law and artificial intelligence (AI) since 1985.

She is currently Chair in Law, Innovation and Society at Newcastle University. She also has close links with the Oxford Internet Institute. Her research involves the regulation of new technologies, in particular the internet and the internet of things (IoT). She specialises in privacy and data protection, especially as applied to AI and algorithms, algorithmic transparency and justice, and the regulation of digital platforms.