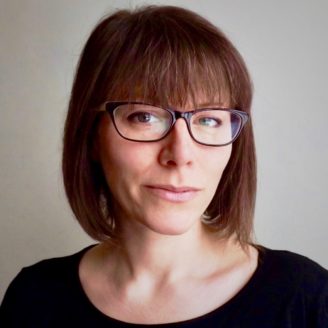 Renate Samson has a long background in digital and data policy and advocacy work.

Following a career in television and then Parliament as Chief of Staff working on civil liberties, data and human rights, she became CEO of Big Brother Watch (2014-17) where she led a successful challenge at the European Court of Human Rights, sought to improve the Investigatory Powers Act and created and launched the FaceOff campaign, the first campaign of its kind raising awareness of government use of facial biometrics and recognition technology. She subsequently spent a period of time looking at digital identity for the UK government, worked as Senior Policy Advisor at the Open Data Institute and is now Principal Policy Advisor at the consumer rights organisation Which? where she works on digital life and scams.