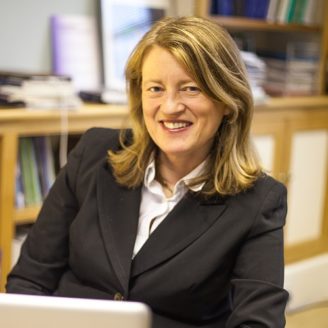 Professor of Society and the Internet at the Oxford Internet Institute, and Turing Fellow and Programme Director for Public Policy at the Alan Turing Institute